Take me out to the ballgame!

WEST BALTIMORE — When representatives from Major League Baseball and the Cal Ripken Sr. Foundation toured Frederick Douglass High School last September, they found varsity baseball coach Jim Foster hitting grounders to his players on asphalt. The concrete surface was far from ideal, but such is the reality for student-athletes in West Baltimore, one of the more under-served communities in the country.

Flash forward a year, and those realities have changed drastically. Students reported to Frederick Douglass on Tuesday to a brand new, state-of-the-art baseball and softball field on the school’s grounds. Spearheaded by the Cal Ripken Sr. Foundation and dedicated as Brooks Robinson Field at Group1001 Park, the $2.5 million complex was backed by the MLB-MLBPA Youth Development Foundation, the Orioles, and many local partners.

“To see this world-class facility come to Douglass High School demonstrates a belief in investment in our young people that is so important,” principal Craig Rivers said. “Here at Frederick Douglass, we say every day that we are in a fight to be consistent. It’s no greater honor to have the Iron Man here today to exemplify consistency.” 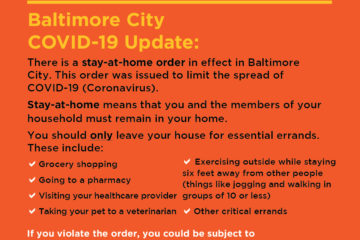 On March 31, 2020 Governor Larry Hogan announced an executive order including a Stay At Home directive, ordering residents to remain in their homes or places of residence beginning at 8pm. 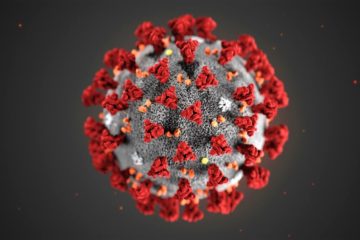 Greetings to the residents of the Greater Mondawmin Community. Due to the recent COVID-19 mandates set by the federal government and Governor Hogan, GMCC is reducing office person to person contact. Should your organization require printing of flyers for distribution to your neighbors, please call and leave a message at (410) 523-4500. FIVE THINGS YOU CAN DO TO HELP STOP SPREAD OF THE CORONAVIRUS HANDS: Wash them often ELBOW: Cough into it FACE: Don't touch it FEET: Stay more than 3ft apart, preferably 6’ FEEL: sick? Stay home

GMCC DECEMBER BOARD MEETING ALONG WITH OUR HOLIDAY CELEBRATION. HAPPY NEW YEAR FROM GMCC.